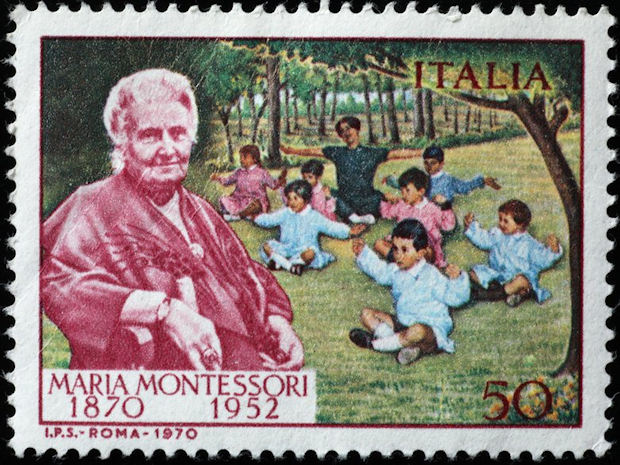 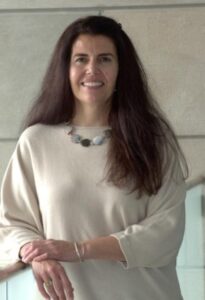 Alisa is a fifth-generation Italian-American woman. Since 1999 Alisa has been employed by History Colorado, and since May 2018 as Director of Curatorial Services and Senior Curator. Alisa was the founder of the Colorado Italian-American Preservation Association (CIAPA) in 2002. The primary goal of this organization is to develop research archives that document the history, people and traditions of the community. Alisa is the author of Italy in Colorado: Family Histories from Denver and Beyond. The book is currently in its third printing. Additionally, Alisa was the curator of The Italians of Denver exhibit at the Colorado History Museum from April 2007 to July 2008. She has also made a significant impact on our Italian community by writing several books and articles on the history and culture of the community. Alisa provides the monthly features of A Page in Time and Community Story in Andiamo!, Colorado’s Italian-American newspaper.

Other achievements include being the co-founder of the Cabrini Day Holiday Commission from 2018 to the present. Since 2008, Alisa has been processing the CIAPA Research Archive for History Colorado. This will ensure that future generations will be able to access the information at the History Colorado library. People are able to listen to oral histories and view photographs that are part of the archives. She is an active member of numerous Italian organizations and Our Lady of Mount Carmel Church. She is a frequent lecturer and presenter on Italian culture and history.

Roberta is Teaching Professor of Italian, the Anna Maglione-Sie Endowed Chair in Italian Culture, and Associate Chair in the Department of Languages and Literatures at the University of Denver (DU) where she teaches Italian language, literature, film and culture in the Italian Program and in the common curriculum. She co-founded and co-directed the DU/Bologna International Center for Civic Engagement in Bologna, Italy, and serves on the advisory board for the annual Maria and Tommaso Maglione Italian film award and the Showcase on Italian Cinema at the Denver Film Festival.

Additionally, Roberta has published book chapters, translations, journal articles and has given conference papers in Italian Studies in the areas of international civic engagement, cinema, and the teaching of language, Italian Jewish Literature and Film, and food studies. She is the guest editor of the international journal of European Popular Culture, "Soggiorno in Italia-Sojourn in Italy", (May 2019) that contains articles written by DU CAHSS faculty who have received travel grants to Italy. 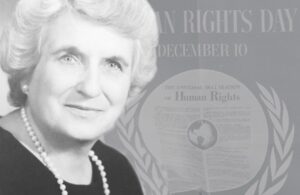 Photo courtesy of Colorado Women's Hall of Fame.Genevieve Fiore dedicated her life to humanitarian and peace activities. For over fifty years, she worked with other nonprofit organizations, focusing on human rights and women’s rights. Referred to as Colorado’s “First Lady for Peace and International Cooperation,” she gave over 4,000 talks on various aspects of the United Nations, international issues, and women’s issues.

Genevieve was appointed by Governors Lamm and Romer as the Colorado Chair for United Nations Day. In 1947, she organized the Steele Center UNESCO (United Nations Educational, Scientific, and Cultural Organization), a small community group working to establish international understanding. She established the Genevieve Fiore Educational Trust Fund and received numerous honors for her peace activism, including the George Washington Bronze Medal from the Freedom Foundation at Valley Forge and the UNESCO Michelangelo Medal. Genevieve was a co-founder of three Sister Cities Committees including the Denver Potenza Lodge.

In 1975, she was knighted by the Italian government for promoting the understanding of Italian culture. She participated in at least eight international conferences throughout the world from Italy to Kenya to Japan. In 1969 she received the prestigious Amita Award presented to outstanding women of Italian lineage. Genevieve is an inductee in the Colorado Women’s Hall of Fame. Genevieve’s son Philip accepted the award on behalf of his mother.